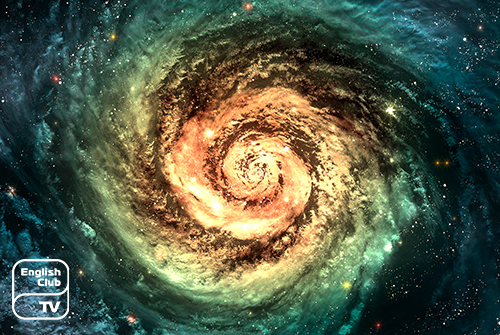 Stephen Hawking is a mathematical genius who developed the groundbreaking ‘String Theory’. This theory may allow him, shortly, to discover the ‘Theory of Everything’, or in other words, an explanation for the cause of ‘everything’ and why ‘everything is as it is’. His life and legacy were recently portrayed in the film production under the same name ‘The Theory Of Everything’. Diagnosed with a slowly progressing ALS (Lou Gehrig’s Disease) at the very young age of 21, Stephen Hawking is an admirable individual, for even when limited to a wheelchair and forced to converse through a voice recognition device. He accomplished his dream of becoming a great mathematician and still continues to work on unravelling the mysteries of the universe.

Born on the 300th death anniversary of Sir Issac Newton, 8th January 1942, Dr Stephen Hawking later became the ‘Lucasian Professor of Mathematics at the University of Cambridge’ (1979-2009); a post held previously only by Newton himself. Dr Hawking received his education at St. Albans School and following his graduation entered the University College in Oxford. Although Dr Hawking wished to study mathematics, his university did not offer it and thus had to follow physics. With a first class degree in ‘Natural Science,’ he entered Cambridge University to research in Cosmology and acquired his PhD. Currently awarded the title of ‘Dennis Stanton Avery and Sally Tsui Wong-Avery Director of Research at the Department of Applied Mathematics and Theoretical Physics’.

Dr Stephen Hawking has married twice and is the father of three children from his first wife. He also has three grandchildren.

Biography of Stephen Hawking – His Legacy

While most others consider Einstein’s E=mc2 a conclusion, Stephen Hawking saw it as something to develop further. Over three decades, he combined Einstein’s Theory of Relativity with Quantum Physics to question the beginning of the universe, concluding that our idea of the ‘Big Bang’ is based on mathematics and physics known only to us. Hawking states that space and time should begin with a Big Bang and end with black holes. He further proved that gravity causes time to warp and that time is more curved than linear. It allowed him to study and understand black holes, producing a theory named ‘Hawking Radiation’ which proved that black holes are not necessarily black, but ultimately evaporate and fade away. He also discovered that the universe does not have a designated boundary in ‘imaginary time’.

The M-theory, created together with Mlodinow and derived from the String Theory, is expected to be a ToE – Theory of Everything, a method used as a fundamental constant in the understanding of the universe. The theory states that all particles vibrate at different frequencies in loops of string, which will define space physics.

A most respected astrophysicist and theoretical physicist of the 21st century, the biography of Stephen Hawking shows him to be a remarkable scientist who continues to solve the many paradoxes of space, time and the universe, a crucial research area in securing the future of the human race.