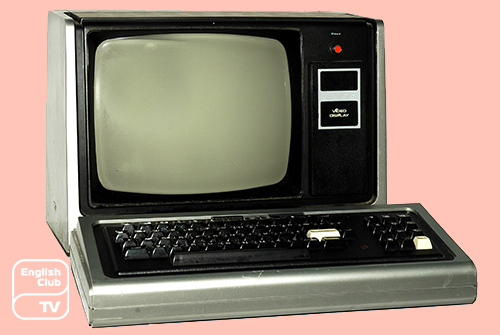 The English mathematician famous for Charles Babbage inventions was born on December 26, 1791, and lived in a London borough what is today’s Southwark until the age of twelve. After that, the family moved to Devon where Charles received his educated in public schools. It was here that Charles designed a mechanism to walk on water, which would probably have been his initial scientific experiment. His father Benjamin Babbage, a banker, was a stern man who also had a terrible temper. Although his mother Elizabeth Plumley Teape Babbage was an attentive and caring person, Charles being their first son was brought up for the most part by nurses.

Charles studied at Cambridge Trinity College for four years having enrolled there in 1810. Being there enabled him to establish a firm foundation in mathematics, economics and astronomy. He met and married Georgiana Whitmore on the 2nd of July, 1814 and together they had eight children. Only three of them, all boys, survived.

Around 1812 or 1813 Babbage first got the idea to develop a mechanically operated device for calculating mathematical tables and later made a small calculator capable of performing some mathematical computations.

He always remained at loggerheads with his father as they failed to see eye to eye, even after being elected to the Royal Society. The deaths of Georgiana’s father followed by Charles’ father, made them financially secure as both of them received their inheritances. The death of his wife in 1827 left him devastated in grief that took him a long time in recovering.

Charles is credited with having conceived the idea of the first automatic digital computer in 1821, in designing the Difference Engine. A few years before the deaths of his father and wife, he started developing the Difference Engine and continued working on it only after recovering from his extended grief. The Difference Engine’s design being highly complicated put Charles through many setbacks before he was successful in its design. His concept of design was to be a fully automated calculating machine. The Difference Engine was intended to perform extensive computations mathematically, the operating of which required the involvement of leveraging steam power. The government helped in funding Charles Babbage inventions and the work on the Difference Engine until 1842. Funding was withdrawn by the government as he was not able to finish the design resulting in it remaining unfinished.

Charles started working on the design of the analytical engine conceived in 1834, commonly regarded as the precursor of the modern day computer. It was only in 1843, having made over 100 drawings, that Lord Byron, the poet’s daughter Ada Lovelace helped him in the progress of this engine by documenting the design of the Analytical Engine and kept notes that became important in understanding the concept of the design.

The Charles Babbage inventions left behind comprised a legacy of a range of extraordinary accomplishments credited to his name that includes various notes and guides.