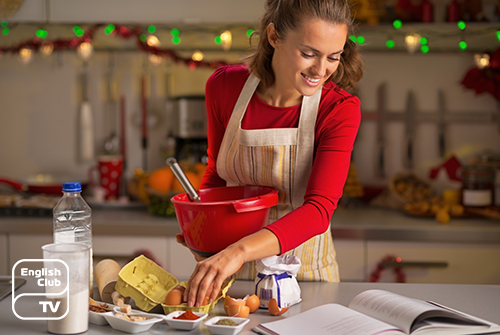 Mrs Beeton aka Isabella Mayson was born in London, Marylebone on March 14, 1836. Her parents, Benjamin Mayson and Elizabeth had three daughters including Beeton. The father engaged in linen trading. The family moved after Beeton’s birth to Milk Streek, Cheapside, which Beeton’s father thought more suitable for his business. However, he died when Beeton aged four. At the time of her father’s death, her mother was pregnant with another child, and they went through numerous hardships. Unable to cope with the troubles, Beeton’s mother sent her two daughters to relatives for adoption.

Beeton, who was sent to a paternal grandfather in Great Orton, returned to her mother after two years. Her mother married another person called Henry Dorling, a clerk, the next year. He worked at Epsom Racecourse where he lived at a its quarters. The family moved to Surrey and had been living there for 20 years. They had 13 children excluding the first children. Beeton supported in raising her sibling and acquired much knowledge of maintaining a family through her experience at the time.

Isabella gained an education at an Islington school. After this period in 1851, she got the opportunity to study in Germany. She was accompanied by her stepsister called Jane Dorling. Eventually, Isabella learned German and French very well and acquired much knowledge in piano playing. In addition, she became an excellent cook who made quality pastries. In 1854, she returned to Epsom and learned further pastry making at a bakery.

Isabella married Samuel Orchart Beeton in 1855 after an extensive love affair. Her husband published Uncle Tom’s Cabin written by Harriet Beecher Slowe in 1852. He also published pioneering magazines such as The Englishwoman’s Domestic Magazine and the Boys’ Own. Isabella wrote to these magazines by the name ‘Fatty’. The Times newspaper published their marriage which based on equal status for both spouses. They honeymooned in Paris and resided in No. 2 Chandos Villas, in Pinner.

Her famous book Household Management was a collection of her 24 write-ups. She published it on October 1, 1861 which became a famous cookery book in the 19th century. The book comprised of 1,112 pages, of which 900 pages carried 900 recipes. The other pages carried fashion, animal husbandry, childcare, poisons and other such household related writeups. The first publication of the book was sold over 60,000 copies. It is a mirror of Victorian values such as hard work, cleanliness, thrift and so on.

In 1864, Isabella thought of publishing a bridge version of the book. It was to be published by the title The Dictionary of Everyday Cookery. However, while she was proofreading the bridge version, she got labour pain and gave birth to a baby later known as Mayson Moss. The following day on February 6, Isabella died of puerperal fever. When she died, she was at 28 of age.

Many historians value Isabella as a strong woman who made contemporary women’s lives worthy of living by showing them the way of meeting numerous domestic and social tasks such as cooking, fashioning, child caring and many other family related aspirations.