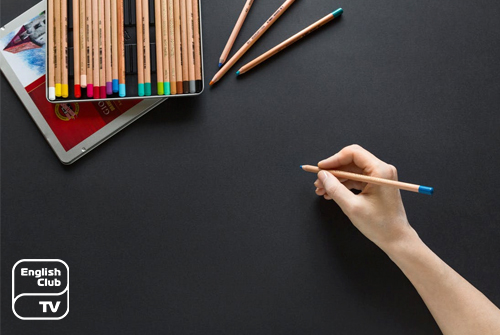 English is a diverse and extensive language. Even natives have trouble using it at times. Here are some common mistakes in English that you also might make unknowingly.

While some languages have certain sounds, these may not be present in others. Most learners tend to confuse their pronunciation or fail to map symbols with sounds. The -th sound is often ignored by students in the case of words such as ‘think’ or ‘thought’ which are pronounced as  ‘fink’ or ‘sought’.

Most learners get into the habit of dropping their ‘have/has’ when conjugating a verb into the past perfect tense. They tend to say ‘I seen’ instead of ‘I’ve seen’ or ‘I been’ instead of ‘I’ve been’. This error usually occurs when learners abbreviate the ‘have/has’ to ‘I’ve’, ‘They’ve’ , ‘She’s’ etc. They then relax stressing on the abbreviation, eventually forgetting to use it altogether.

A proper translation of texts into another language takes into account the idioms, verbal phrases and grammatical rules unique to the target language and absent in the source language. For example, the correct phrase would be to ‘fold the clothes’. The verb ‘fold’ may mean ‘bend’ when directly translated to English from someone else’s mother tongue.  So a learner may say ‘bend the clothes’ instead of applying the more suitable verb ‘fold’.

Such common mistakes in English occur when the student is less familiar with the real-life use of the language. It is, therefore, necessary to speak or write in English instead of learning word to word translations only.

Most verbs have prepositions which are expected to follow them: listen to, wait for, based on, believe in, suffer from, etc. Some learners tend to forget these phrasal verbs. In order to gradually memorize them, learners should read English books and speak English as often as possible.

Students often fail to establish a subject-verb agreement.  They either mispronounce the verb or dismiss the distinction between singular and plural verb conjugations. Consider the sentence: ‘She likes to eat apples.’ Learners may present this sentence as ‘She like to eat apples’.

Some language learners forget to put articles, while others simply add too many of them. One student might say ‘This is tree’, while another one would say ‘This the is the tree’. Depending on the context, it would be correct to say ‘This is a tree’ or ‘This is the tree’.

Forming questions may seem easy, but for English learners this can be a confusing task. Students tend to pose their questions in a jumble of words. For example, ‘What today is a day?’ Instead, they should say ‘What day is it today?’.  Some ask ‘Where you are going?’ instead of ‘Where are you going?’.

Language peculiarities can be challenging to even the most fluent native speaker. Constant reading, speaking and listening to English speech is the best way to overcome these common mistakes in English.

To complete a list of common mistakes in English, we should mention the following: