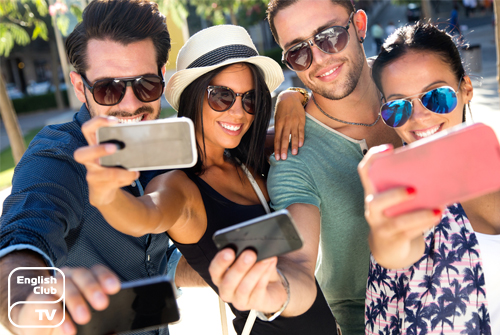 The concept of speaking perfect English is not an easily definable one. With non-native English speakers outnumbering native English speakers at a ratio of almost three to one, the definition of perfect English is somewhat hard to define. Regional dialects of English vary from place to place, country to country and in some cases city to city thereby creating many individual ideas of what Perfect English should sound like. The Irish dialect of English is a good example, where although English is the official language, the Gaelic influences in the language tend to make it almost incomprehensible to a non-native speaker.

Speaking perfect English does not necessarily mean sticking to a strict set of rules. Instead, it is important that when speaking, one speaks clearly, accurately and appropriately according to the situation in which one finds oneself. Non-native speakers need to focus on improving their vocabulary, grammar and pronunciation by immersing themselves in English conversation as much as possible. It may be by associating with native speakers or by watching English television channels or listening to English channels on the radio. Reading is another good way of immersing oneself in the English language, but attention must be paid to read informal English as well via blogs, etc., as well as formal English in books and newspapers.

Students must also pay close attention to vowel and consonant sounds in English, and practice the intonation and rhythm of English as spoken by native speakers. Students should try as hard as possible to differentiate between the tones of their native language and that of English. They should also make an effort to not let the two overlap, i.e. focus on keeping one’s native accent from permeating into one’s English speech. Neutralising one’s accent as much as possible will make it easier to be understood rather than speaking grammatically perfect sentences with a thick accent. Students should concentrate on sounding and pronouncing their words as clearly as possible without the influence of their native tongue causing an exaggerated emphasis.

There are many resources and guides available to students learning to speak perfect English online. One of the most fruitful and efficient websites dedicated to teach English is known as English Club TV. Better known as ECTV, features numerous programmes. Designed by a panel of expert native English speakers from Great Britain, explicitly teaches students to speak perfect English such as “Speak Up” and “Art of Conversation.”