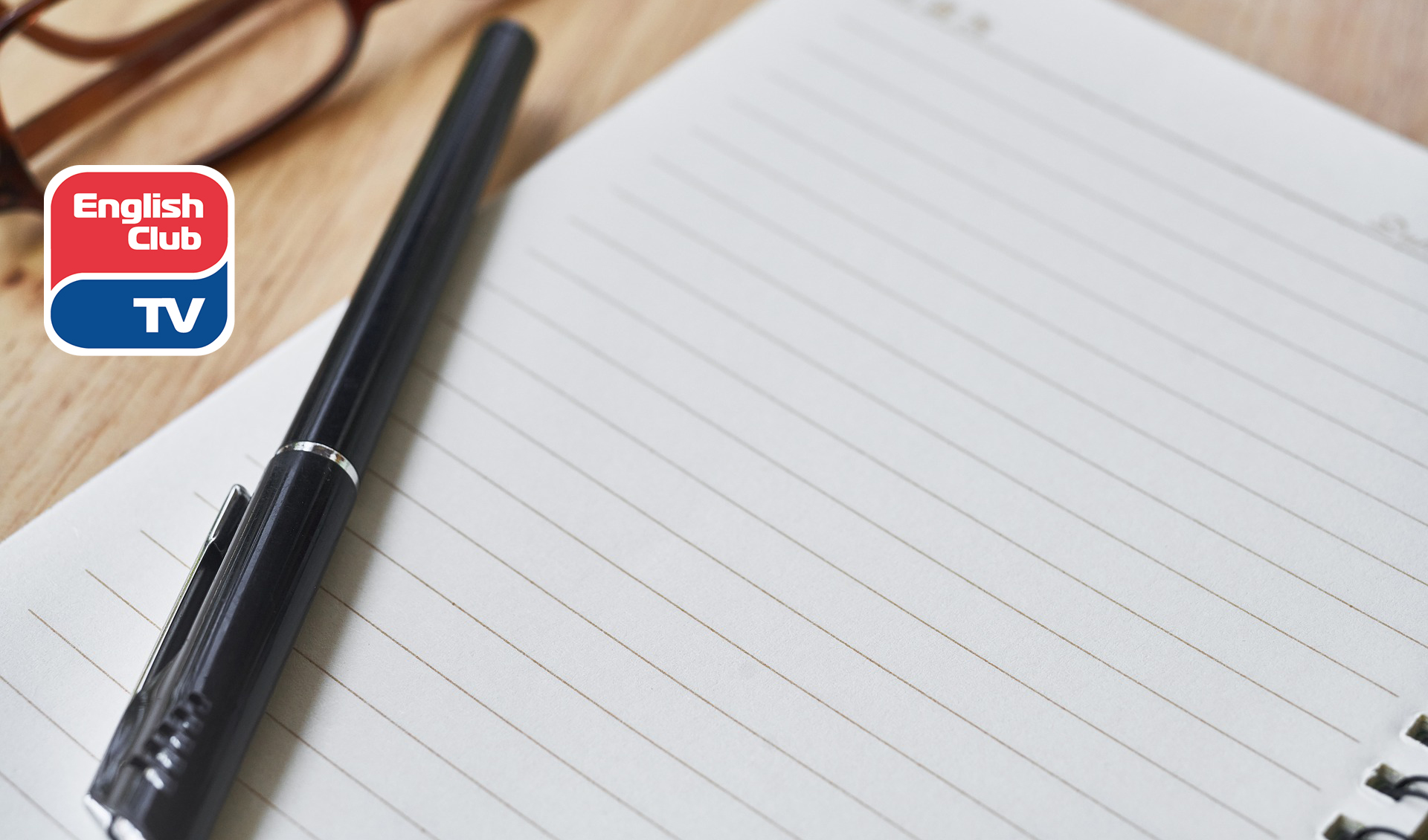 Learning articles is one of the main difficulties faced by those who are just beginning to learn English. The difficulty is that, for example, in Russian, the interlocutor can change the order of words to accentuate some phrase or a noun. In English, the order of words is fixed — for giving stress to words, English speakers use articles.

In English, articles give the significance of certainty and indefiniteness to the noun. In this case, the interlocutor understands whether it is a question of a specific subject or in general. There is also a small difference between the use of articles in British English and American English.

Types of articles in English

«Can you give me the pencil?» — Here we are asking for a specific pencil that is lying on the table at the moment. For example, you are drawing something and you need a red pencil that lies on the table.

The indefinite article a / an indicates that at the moment we are referring to an object in general:

«Can you give me a pencil?» — We need any pencil, no matter which one. For example, we want to write down a phone number and we do not care whether this pencil is red or black.

The article an is used if the noun starts with a vowel:

The rules of using the definite article the

The article THE is used if:

– a unique subject is mentioned (the sun, the sky, the moon);
– it is a question of a specific subject at the present time («The book lies on the table»);
– we are talking about something that has already been mentioned before («I have visited dentist at Hickwood Hospital. The hospital is located on Pauls St.«);
– before a noun with an ordinal number (the fifth accord) or a superlative adjective (the best place in the world);
– the name of the sea, ocean, river, desert, mountain ranges, groups of islands, the names of cinemas, hotels and restaurants are mentioned (The Pacific ocean, The Congo);
– we are talking of nouns that denote a species or a class of objects (Scientists believe that the jellyfish appeared on Earth much earlier than the dinosaurs);
– we are talking about the parts of the world (the eastern part, the western part);
– we are mentioning all the members of a certain family (The Kardashians).

How to use the indefinite article a / an

The indefinite article a / an is used:

– before the names of professions (a marketologist, a psychologist) or with a copular verb + post / profession / characteristic;
– when there is an undefined amount of something (a piece, a part, a bit);
– when something is mentioned for the first time;
– to express admiration or in an exclamatory sentence («What a life!»);
– with the nouns of time / distance / weight («They bought a pound of apples»);
– after the word such («We found such a good place»).

When do we use the zero article

– before abstract generalizations («Vegetables are useful»);
– before sports activities, academic subjects («I am good at basketball»);
– before the geographical names of lakes, streets, cities, states, countries and continents (a trip to Europe, located in France);
– with the days of the week or the names of months.