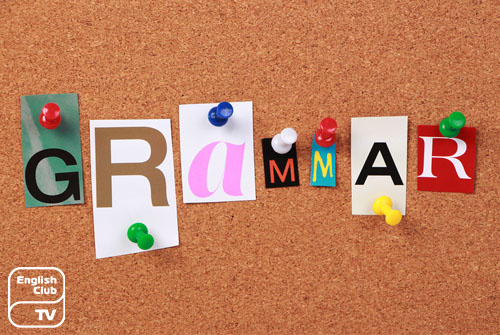 The articles in English grammar are ‘a’ ‘an’, and ‘the’. Most people do not know when to use the three ‘articles’ in sentences. By putting them in sentences in the right place, a writer can bring quality to his writing.   It is, however, very difficult for a new learner to be familiarised with the use of articles without regular exercises in reading and writing English. Even seasoned writers may not correctly use the articles. English learners ought to read their writings again and again to understand whether they need to put an article prior to certain nouns. Fortunately, English grammar has rules of grammar in this regard.

To begin with, the article ‘A’ comes before a single noun. For example, a farmer, a carpenter, a book, a meeting denotes that there is only one individual or thing, and so on. But in the plural forms, one should not use ‘A’ because it essentially says the noun it takes is singular. In the sentence ‘A man eats a banana’, the article ‘a’ occupies two places that denote a singular noun. Therefore, English learners do not take much time to understand the difference between singular and plural nouns thanks to the article ‘A.’

But it is not that easy when it comes to other forms of English grammar articles. The article ‘an’ also denote singularity of a noun. But writers must use it only with nouns that begin with a vowel. English vowels are A, E, I, O, and U. Accordingly, singular form of apple in a sentence is an apple. So is an umbrella and an orange. In a sentence that begins with an elephant, to denote its singularity, a writer must use the article ‘an’. This rule also applies to Ice cream. Some other adjective such as honest when it describes a singular living thing takes ‘an’ as with ‘an honest man’. Any noun, even though it does not start with a vowel, and it has a phonetic vowel, then it requires the article ‘an’ in its singular form.

Perhaps, for most English speakers and writers, the article ‘the’ is the notorious trouble maker. Writers tend to forget ‘the’ most of the time or they use it in the wrong places. Without ‘the’, a noun can be naked and so is its sentence. So when do they use ‘the’ in their sentences? Typically, ‘the’ is not put before a proper noun. If ‘A’ is used with a noun in a sentence, the next time the same noun appears anywhere in the essay or write up, it must use the article ‘the’ in front of it.