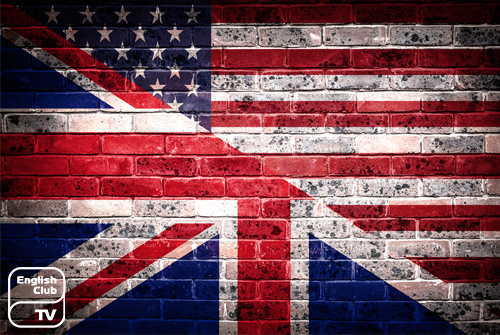 Many American words are different in meaning, pronunciation, and spelling from that of British English words. Therefore, English learners must focus on these differences. It applies not only to students but also first-time travellers in America should be careful when they speak or write English since they could convey an altogether different meaning to what they intended to express. Journalists, freelance writers, essayists, and many others who write English also must pay attention to this aspect. It is absurd to use American words as well as British words in a write-up since readers may notice the mistake and look down on the writer’s English knowledge.

Going further, one drives his or her vehicle into a ‘Parking Lot’ in America while a British driver does the same but into a ‘Car Park’. It is ‘Motorway’ in England but ‘Freeway’ in America. A British person drives a ‘Lorry’ while an American drives a ‘Truck’ though it is the same type of vehicle. American use ‘Gas or Gasoline’ but the British use ‘Petrol’. People are on ‘Pavements’ in the UK while USA people use ‘Sidewalks’. The ‘Phone Boxes’ in England becomes ‘Telephone Booths’ in the USA. Complex enough, the British ‘Skip’ appears as ‘Dumpster’ in America.

Moreover, one eats ‘Fairy Cake’ in England, and if he goes to the United States of America he can have the same but he has to ask for ‘Cup Cakes. In England, it is a ‘Starter’ that someone takes before having a meal but in America, it is ‘Appetizer’. ‘Jam’ in England becomes ‘Jelly’ in America. Furthermore, in writing, thousands of American English Words leave out the letter ‘Z’ in British English words. Accordingly, the British write ‘Realise’ instead of ‘Realize’. The Americans also omit ‘U’ in many words such as ‘Colour’ and write it as ‘Color.’ Easy enough, but most people who speak the Queen’s English feel that American English Words are awkward.