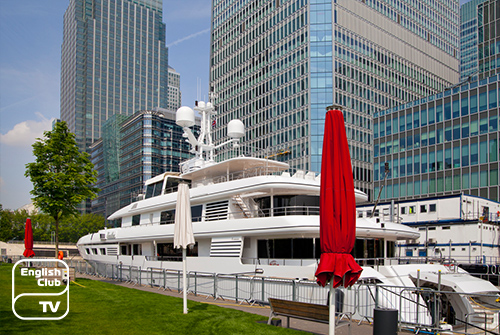 Britain can boast of a significant number of billionaires. They include politicians, business tycoons as well as celebrities. Every year, dozens of new personalities enter the list showing the world that the country is at the top level with regards to the making of billionaires. In fact, the country is placed in the third place in the list of billionaires after the United States and China respectively hold the first and second positions.

Perman and Deepchand Hinduja was the first to arrive in England from India from the Hinduja Family, who was known all over the world by establishing the first company of the Hinduja Group in Iran in 1919. But in 1979, the Iran revolution forced them to shift their business to Europe.

In 1979, Gopchand and Sirichand Hinduja established an export company in London and another family member, Prakash, controlled the revenue of the group while being in Geneva and the family’s youngest, Ashok, controls the operation of the group in India.

All the Hinduja brothers are teetotallers and do not consume meats. They also dress in a way to denote their salient lifestyles as well. They were adjudged the business leader of the year. They own about 21 large groups of companies and employ over 72,000 employees.

Brothers Simon and David Reuben now hold the top rank in the billionaire list. They initially made their wealth by engaging in the aluminium business but later shifted to real estate market where they succeeded in earning billions. According to the Sunday Times newspaper, their combined wealth now stands at £13.1bn. They came to England from Mumbai, India in 1950, and their ancestors had been in India since the British Colonial days. The brothers attended government schools, and one of them had not completed even his formal education.

Queen Victoria had bestowed the Duke of Westminster title in 1987 for the first time upon the 3rd Marques of Westminster, Hugh Grosvenor. Gerald Grosvenor is the present Duke of Westminster – the late Duke’s only son. The current Duke, who was born on December 22, 1951, rakes in enormous wealth by engaging in numerous high profile businesses and real estate marketing. Being the most lucrative property developer in the UK, he owns large estates in Cheshire, Scotland and Oxford. His existing assets are worth over £9.35 billion (c$13 billion). His support in the referendum over the EU membership of the UK in 2016 is said to have cost him billions.

Business tycoon Sir Philip Nigel Ross Green (Born on March 15, 1952) holds the chairmanship of the Arcadia Group. He was at the age of 12 when his father expired. At 15, he was working at a shoe importing company and left to travel to the United States of America, and other regions of the world. After returning to the United Kingdom, he started his business by borrowing £20,000 from his family. The company imported jeans from other countries and sold back to retailers in London at low prices. Today he owns assets worth over £6.2 Billion.