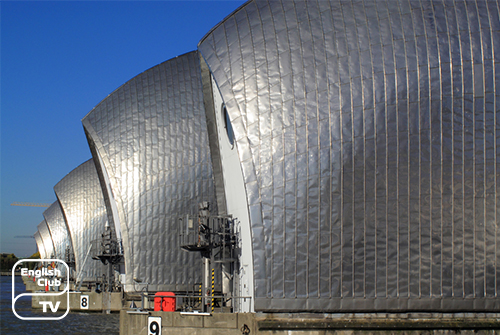 Dams are man-made or natural structures built across naturally flowing waterways such as rivers and streams. They are made either of concrete or rock and clay. Dams retain water and control their flow, enabling humans to use the water for their needs.

The design and structure of a dam is essential to avoid dam deterioration which may result in sudden floods. Erosion and old age are the main factors which may cause a dam to collapse. They therefore require constant maintenance and monitoring. Over 100 dams in the UK, which were built during the Victorian era, require periodic monitoring.

The 3 largest dams in the UK are:

Reservoirs which hold water of 25 000m3 or more are called ‘large raised reservoirs’ and are subjected to the ‘Reservoirs Act of 1975′. The ‘Environment Agency’ handles it in Wales and England, while ‘local authorities’ maintain it in Scotland. There are currently 2,120 damns under this Act in the UK. According to it, each dam is monitored by a state-appointed ‘Panel Engineer’, who is responsible for ensuring the dam’s safety.

Found in ‘Northumberland’ in ‘North East Britain’, Kielder Water is, by volume, the largest manmade reservoir in the UK. The project for ‘Kielder’ began in 1960 to satisfy an increased demand for the supply of water following the industrial revolution. The dam holds 200 billion litres water with a water depth of 51.8m.

The dam’s construction began in 1975 designed by engineers ‘Babtie, Shaw and Morton’. It was finished by 1981 and Queen Elizabeth II attended its opening. This reservoir also houses the largest hydro electric plant in Britain, which on average produces about 20 000 MWh of electricity annually.

Located in ‘Rutland‘ in the county town of ‘Oakham’, the Rutlanad Dam was given the name ‘Empingham Reservoir’ while in construction. The Rutlanad Dam was officially opened in 1976. The lake the dam forms is one of the largest manmade lakes on the European continent and it is the largest reservoir in the United Kingdom when considering its surface area.

This dam made up of the clay that was acquired from the lands that were subjected to flooding following the dam’s completion. The dam bears a height of 115 feet and extends over 1 200 meters in length. It is 810m wide at its foundation and was designed to merge with its immediate environment.

Of Britain’s biggest dams, this structure is located in the ‘English Lake District’, in the ‘Mardale’ valley of county ‘Cumbria’. The building of the dam began in 1929 and caused an increase of 95 feet in the water level. This concrete dam is the first in the world to employ the hollow buttress structure and stands at 27.5 m in height and 470 m in length.