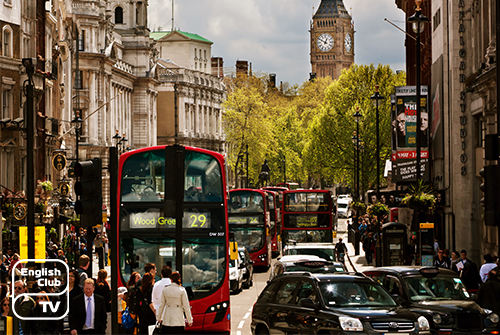 The most advanced and rapidly growing major cities in England are in the South. Not unintentionally, four of these towns – Telford, Peterborough, Northampton, and Milton Keynes – are the new cities that fall into this category as increased areas of growth. Advanced cities are known to drive economic growth and in meeting the goal of increased productivity. It means more jobs are created closing the gap of unemployment.

Milton Keynes, the biggest of these towns in Buckinghamshire, has developed so much faster than the others that its lead is in effect uncontested. In less than half a century its growth with a fair sized population has increased by 103 percent.

Swindon is the by far the second fastest developed city that has grown by 41 per cent.

In the Midlands, it is Telford, while all of the other major cities in England are pretty much within the territory of London.

Outside the South of England, some reports say, Greater Manchester and Sheffield will have the fastest growth rate over the next three years. It is estimated to see employment outperforming the wider areas of the UK and the North-west by a rise of 2 percent a year.

The fastest developing city outside London and the South East is Coventry, with a population that is continuing to soar. Some of the rises are due to the increase in international migration of people moving to Coventry from abroad, while 4,513 births have outnumbered 2,584 deaths.

The Tower Hamlets had a growth rate of 4.1 percent, while Westminster grew by 2.8percent. Next in the line of increase by 2.6 percent was Forest Heath in East Sussex. Islington rose 2.5 percent with Coventry coming in next among the major cities in England.

Taking the whole of England, there were only just a handful of cities that showed a fast growth with none recorded in the North, the Midlands, Scotland or Wales.

Among the United Kingdom’s most success driven cities that make up the group of fast growth cities are Oxford, Cambridge, Milton Keynes, Norwich and Swindon that actively performs well on a variety of economic indicators and productivity including knowledge-based businesses which puts them in a powerful place of further continued future growth. However, these major cities in England risk constraints in growth when faced with economic challenges in enhancing infrastructure and skills development. It can also run the risk of substantially impacting on businesses which can even be considering relocating to other more favourable countries. Such an impact will be negatively felt not only by these major cities in England but the whole country as well.