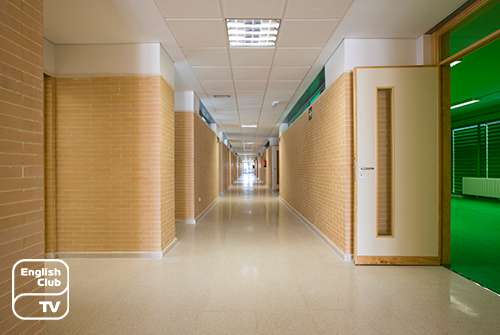 The Public schools in England run independently. They have no link with the schools that the state funds and operate under elected boards. The students of public schools do not have to follow the national curriculum, and their conditions and regulations set in terms of the Public Schools Act 1868. Under the Act, children in the age group of 13-18 study in public or independent schools. These are called public schools not because they educate children free of charge but because they provide education for children irrespective of their religion and region.

Prep schools in the system of Public Schools in England

Up to age 13, children in England study in prep schools or preparatory schools. After the prep education, they are ready to enter Public Schools or any other independent schools. The Circular 10/65 of 1965 paved the path for grammar schools to convert to independent schools where children can learn for a fee. Also, England boasts of comprehensive schools, another type of fee-paying education institutions, where children learn for a fee after their prep school.

The selection of students for Public Schools in England

The public schools in England select their students following the general legislation of the country without any discrimination. Every student has to pay for their education including exam fees. At the selection, students’ talent in numerous fields such as music, sports, and literature among others have a bearing on the choice. They have to face an interview as well. Independent schools or public schools do not take into consideration students’ parental connection at selection meetings but their ability to pay for their children’s education.

Scholarships in Public schools in England

The students with high academic records who cannot bear the costs of education are eligible to scholarships from some public schools. In fact, most of the public schools have a scholarship scheme for such children. They hold Common Entrance Examinations at which students prove their knowledge to enter a public school for an affordable payment plan. At the end of the preparatory education, children can apply for a competitive exam to enter public schools.

Public schools provide a good education for their children. Therefore, their students achieve higher results at the GCSE than that of the students at state funding schools. Many universities absorb the students coming from public schools since their results have reached high standards. The teachers of public schools necessarily do not need to register with the General Teaching Council. However, Scotland expects every teacher to register with the General Teaching Council For Scotland before they engage in teaching.