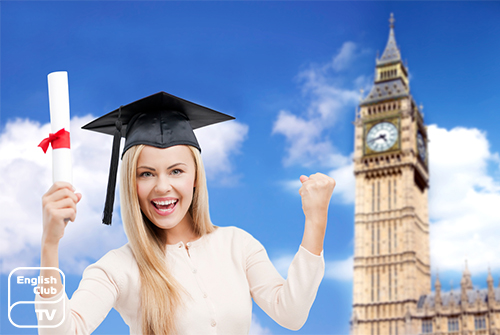 The education system in England comprises of four stages. They consist of Primary, Secondary, Further and Higher levels. The Primary Level educates children from age 5 to 7 and the Secondary Level the children from 7 to 11 years. The Further Level teaches from 11 to 14 years old, and the higher education is for children in the age group between 14 and 16 years and beyond. Due to divisions of age groups, the British school system goes through four key stages which include children in the above-mentioned age groups.

Examinations at the end of each level assess the knowledge of students to pursue the next level. Of these, the assessment tests at the age of 16 years are the most important since it allows students who pass to continue the General Certificate of Secondary Education (GCSE). Those who complete the GCSE get the opportunity to pursue further education and higher education after that. They have the option to complete their studies at GCSE level and enter the stage where they can seek employment if they prefer without pursuing further or higher education.

Children at age 5 enter primary education, and they continue studying till they are at age 11. During this period, they complete one and two critical stages. When their children are in the age group of 3 and 5 British parents, send their children to a foundation level of education (Kindergartens) before enrolling children at the primary level.

The students who complete their secondary education can pursue further education. They can sit their A/L by furthering education at this level or sit for another examination such as GNVQs, BTEC or similar tests.

The UK boasts of hundreds of international level universities. They conduct a large number of degrees covering almost all the streams in Art, Science, and Commerce. Over 50 per cent of students who enter preliminary education receives the required qualifications to enter universities. Students entering higher education can follow a three-year undergraduate course or sandwich courses in between. In Scotland, it takes four years to complete a degree programme. After completing the undergraduate programmes, students can further pursue graduate and master plans which are shorter.

Many surveys note that government schools in the UK favour enrolling wealthy children to poor children. The religion children belong to is also taken into account for gaining entry into many public schools, was also noted. The surveys further indicate that a greater number of teachers in the government education system are not happy with their jobs. According to the investigation, they say that they dislike being confined to a standard and stagnant system of education which does not provide them with scope for further improvement.