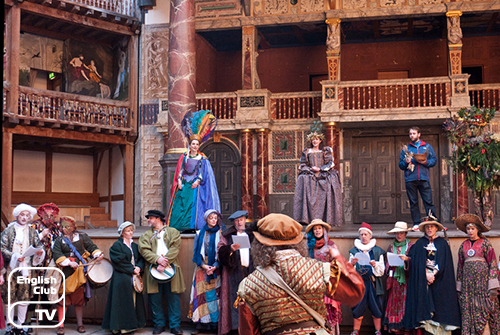 London, being one of the most developed cities in the world, provides all the essential services, structures, and other facilities that people need to live in comfort. Tourists and Londoners more often visit famous theatres of London to watch films, dramas, and other art varieties. Because of this reason, London boasts a high number of theatres in numerous prominent locations in the city than the number of theatres in other cities each has in England.

Gielgud Theatre
This famous London theatre located at Shaftesbury Avenue, Soho, London W1D 6AR, is a four storey building with a turret on its top. The inside of the theatre is very impressive with its beautiful decoration and pillars that support the boxes. The theatre built in 1906 with the name tag reading Globe Theatre received the present name in 1994 after the great actor Sir John Gielgud.

Adelphi Theatre
Located on the Strand, Westminster, London, the Adelphi Theatre shows a range of different productions. A merchant by the name of John Scott founded this theatre first in 1806 with the name tag Sans Pareil. Now the theatre is famous for comedy and musical shows. It received its present name, Adelphi Theatre, in 1819 adopting the name of the adjacent building.

Lyceum Theatre
Those who visit the City of Westminster will never forget the experience of watching a show at the Lyceum Theatre. It has 2,100 seats. The theatre dates back to 1785. At the time, the venue hosted many types of entertainment and included a circus as well. It became the English Opera House in 1816 and remained so till 1830. A fire destroyed the building during this time and rebuilt in 1834 by Samuel Beazley.