Notable American and British English differences.
Home | Articles | The Differences between British and US English 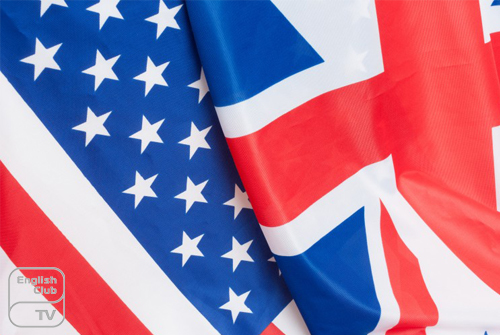 There are notable American and British English differences. After getting independence from British, American linguistics thought of creating differences between UK and US English speaking and writing. Much prominent in this respect was Noah Webster, who compiled the first American English Dictionary – the Webster Dictionary. He was also an innovative thinker who thought that English spelling should be equal to its sounding.

In his much smaller version of the dictionary, Compendious Dictionary, he introduced ‘wimmen’ for women and ‘tung’ for tongue. But it was not accepted. However, in his final version of the dictionary in 1828 he removed the letter ‘u’ from many English words such as ‘favour’ and ‘rumour’ and so on. Likewise, he reformed many words in order to make them easier to pronounce and write, for example, ‘theater’ for theatre and ‘aluminum’ for aluminium.

Even though Americans initially received the English language from British Colonists, the former make it easier for writing and speaking by reducing most letters and phrases. However, despite the two versions, they understand each other without any linguistic problem. Like American and British English, there are differences in usage, spelling and other linguistic forms among the English language variants in different countries.