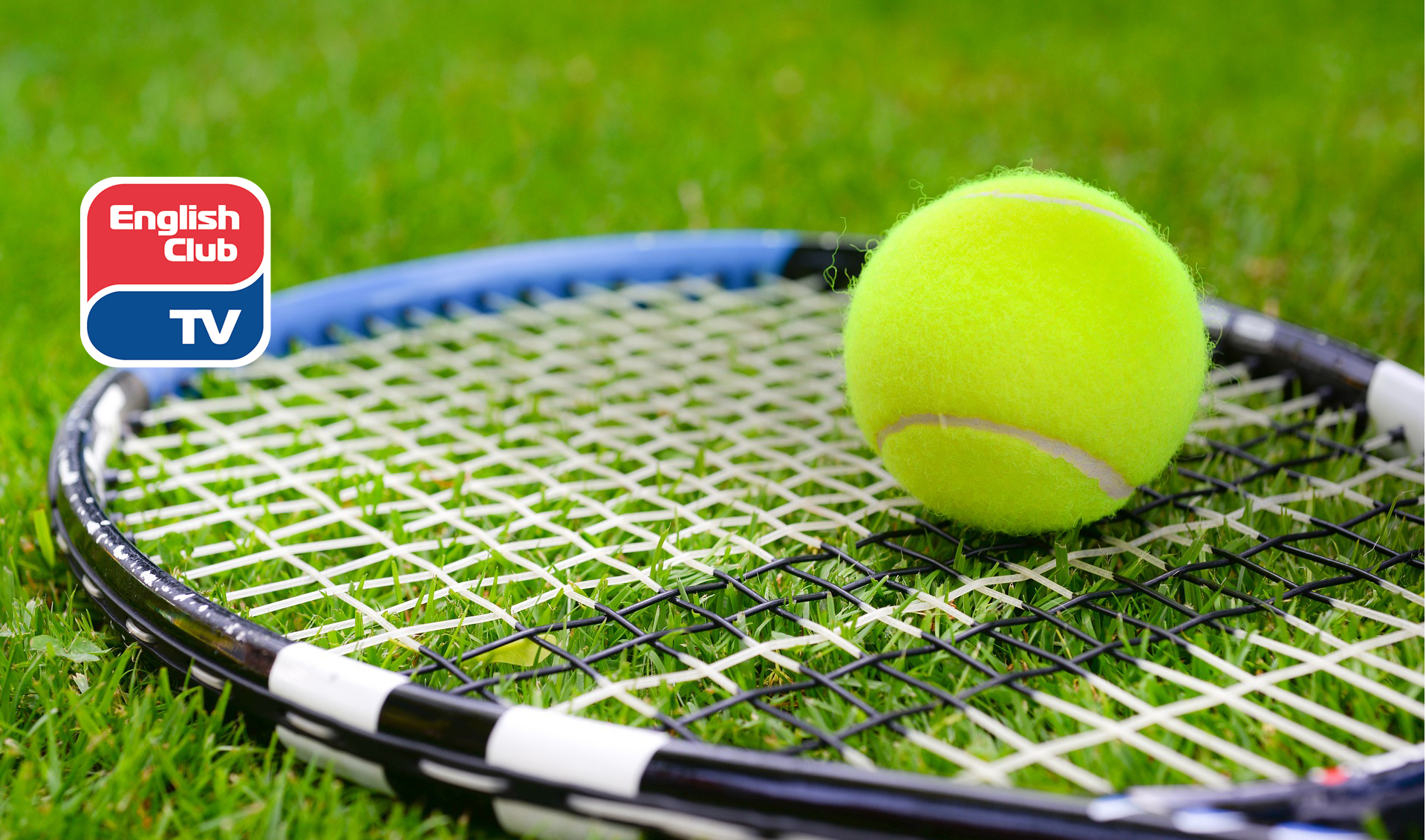 From 19 to 29 June, the Wimbledon tournament, an international tennis tournament, is held every year in England. Winners are determined in late June and early July: 5 ranks among adults, 4 among juniors and 4 among people with special needs (wheelchair users).

The victory in this tournament is the most prestigious among all the Grand Slam tournaments (Australian Open, French Open, US Open), as the winners become world champions. They also get the right to practice on the courts of the club, while the rest of the players are allowed to prepare for the tournament only in training pavilions.

The organizer of the competition is the All-England Association of Lawn Tennis. As a rule, the winners receive a prize of 2 million sterling.

Annually about 80 TV channels broadcast the Wimbledon tournament around the world, more than 3000 journalists, photographers and videographers participate in the broadcasts.

Founding of the Wimbledon tournament

The history of the foundation of the tournament begins with the creation of the All-England croquet club in 1868. In 1875, one of the fields was singled out for amateur badminton and lawn tennis training. Later, lawn tennis gained great popularity, a few more fields were given for it, and the club itself was renamed the All-England club of croquet and lawn tennis. In June 1877, the members of the club held the first championship, in which 22 players participated and to watch which about 200 spectators came.

At that time, lawn tennis, as a sport, underwent cardinal changes in the rules that have survived to this day.

In 1913, the Wimbledon tournament received a new status from the International Lawn Tennis Federation: the winners of the tournament automatically became world champions.

In 1937, the first television broadcast of the match on the BBC channel was held. In the 1950s, players from China and the Soviet Union joined the championship.

Since 1985, the building where the tournament was held began to be reconstructed: the number of seats in the stands increased, the library, the museum and the press center were rebuilt. In 1999, the tournament received its own website, which in the first year broke the record of attendance among sports websites.

Since 2000, the program of the tournament has included the following types of competitions: youth and veterans, as well as paralympic competitions.

Interesting facts about the Wimbledon tournament

Where is the tournament held? Wimbledon takes place on the territory of the All-England club of lawn tennis and croquet. In addition to herbaceous courts and parking, there are also sculptural images dedicated to British tennis champions. The Doherty Memorial Gate, which used to be the entrance to the territory, is now preserved as a monument and relocated.

The outfits of players. Traditional colors of the tournament are purple and green, although the players always play in the white outfits. This choice was made due to the mandatory rule on the white outfits, which was introduced in 1863 and allowed the use of only white, cream or beige colors. In 2014, the rule was tightened: only players in white uniforms were allowed on the court, and a strip of a different color should not be wider than 1 cm. Also, clothes must be checked in advance, so that the All-England club would approve it and allow the player wearing it to participate in the tournament.

There are no advertisements. Unlike other major tournaments, Wimbledon does not have advertising and advertising posters. The only logos that you can see are the logos of the official suppliers who have been cooperating with AELTC for many years.