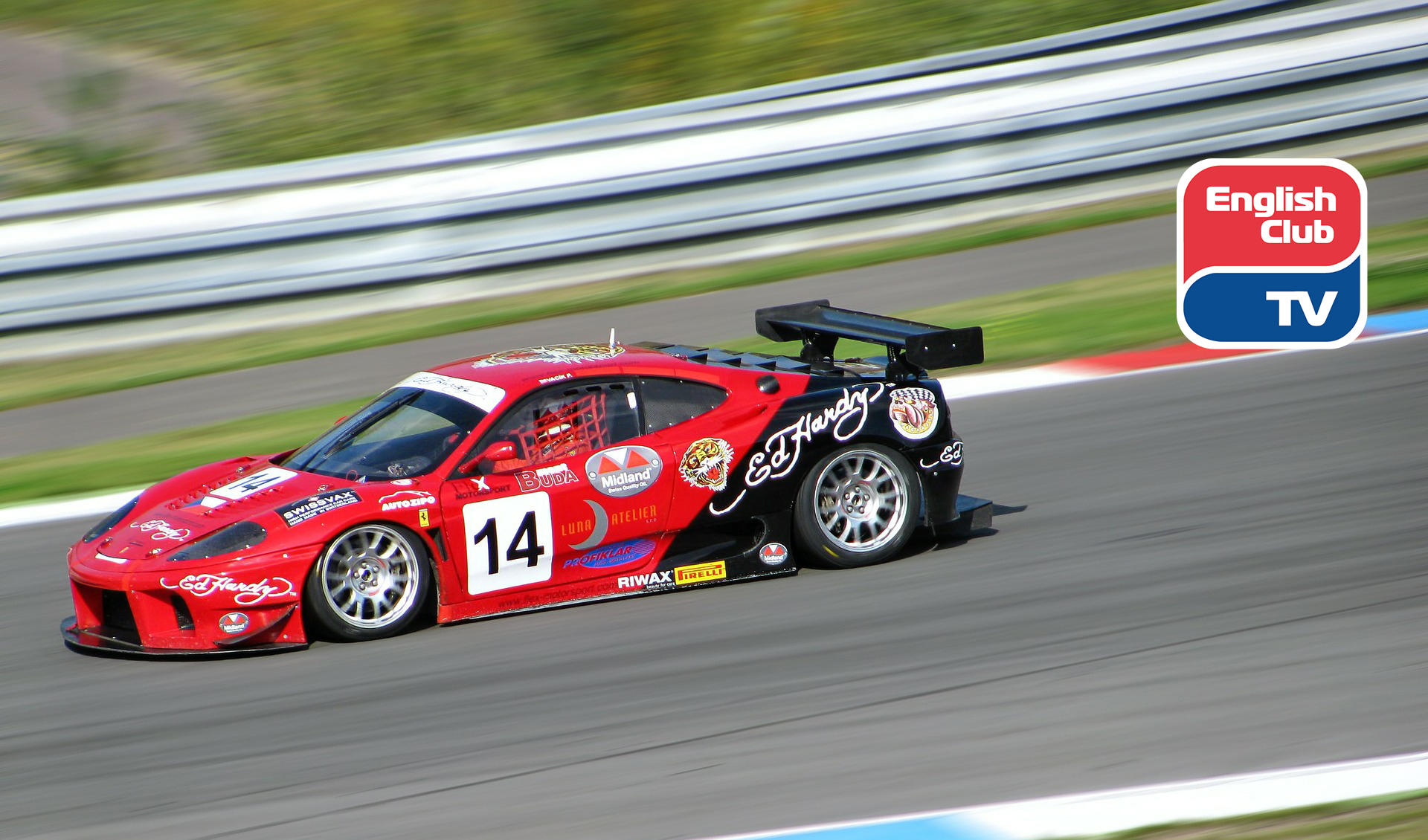 The annual world open wheel circle car racing Championship consists of a few stages. Each of them has a status of Grand Prix.

The history of «Royal race»

The existence of Formula 1 is obliged to the European Auto Racing Championship, which was held in the period from 1920 to the 1930s. Then Formula 1 was a separate class of these races and a part of the championship.
In 1950, the results of «Royal race» were decided to be taken apart. In the same year, at the Silverstone (UK), the first separate Formula 1 championship was held; its winner was Italian Giuseppe («Nino») Farina on his car Alfa Romeo. 22 people participated in the race; the competitions in Britain became the 5th in a row in the season.

It is interesting! German racers were forbidden to take part in the competition for 10 years because of the military actions, but the Italian racers were allowed, because the capitulation dropped the charges against Italy.

What cars can participate in races?

A car that participates in races is called a bolide; it is a single-seat car specially designed for team racing, where a team competes for the Constructors’ Cup. This type of cars appeared in the early twentieth century in the US and is still used. From the very beginning of their appearance, a driver participated with a mechanic in the race, since the distances were long and the probability of breakage on the way was high. Therefore, the car was originally a two-seater.

Features of the Formula 1 competition

Competitions are held separately between the riders and between the teams (engineers). The winner among the pilots becomes the world champion, and the team can compete for the Constructors’ Cup — an award for engineers who design the car for racing. The leader in obtaining the Constructors’ Championship for today is Ferrari (16 titles). The winner is determined by the points scored, and the award is given by the International Automobile Federation.

It is interesting! The specialty of participating in the race is that the car must be designed by a team of engineers on their own. There should also be two cars — their coloring must be the same, while their numbers must be different.

Grand Prix of Great Britain is one of the stages of the Formula-1 race. Until 1987, the competitions were held on 3 different routes: Silverstone (50 Grand Prix), Brands Hatch (12 Grand Prix, last held in 1986) and Aintree (5 Grand Prix, the last one took place in 1962). After 1987 — only at the Silverstone racing circuit.

Among the British riders, there were 17 winners; the Cup of designers was won by British 28 times.

In 2018, the German racer Sebastian Vettel in a Ferrari car won the British Grand Prix.