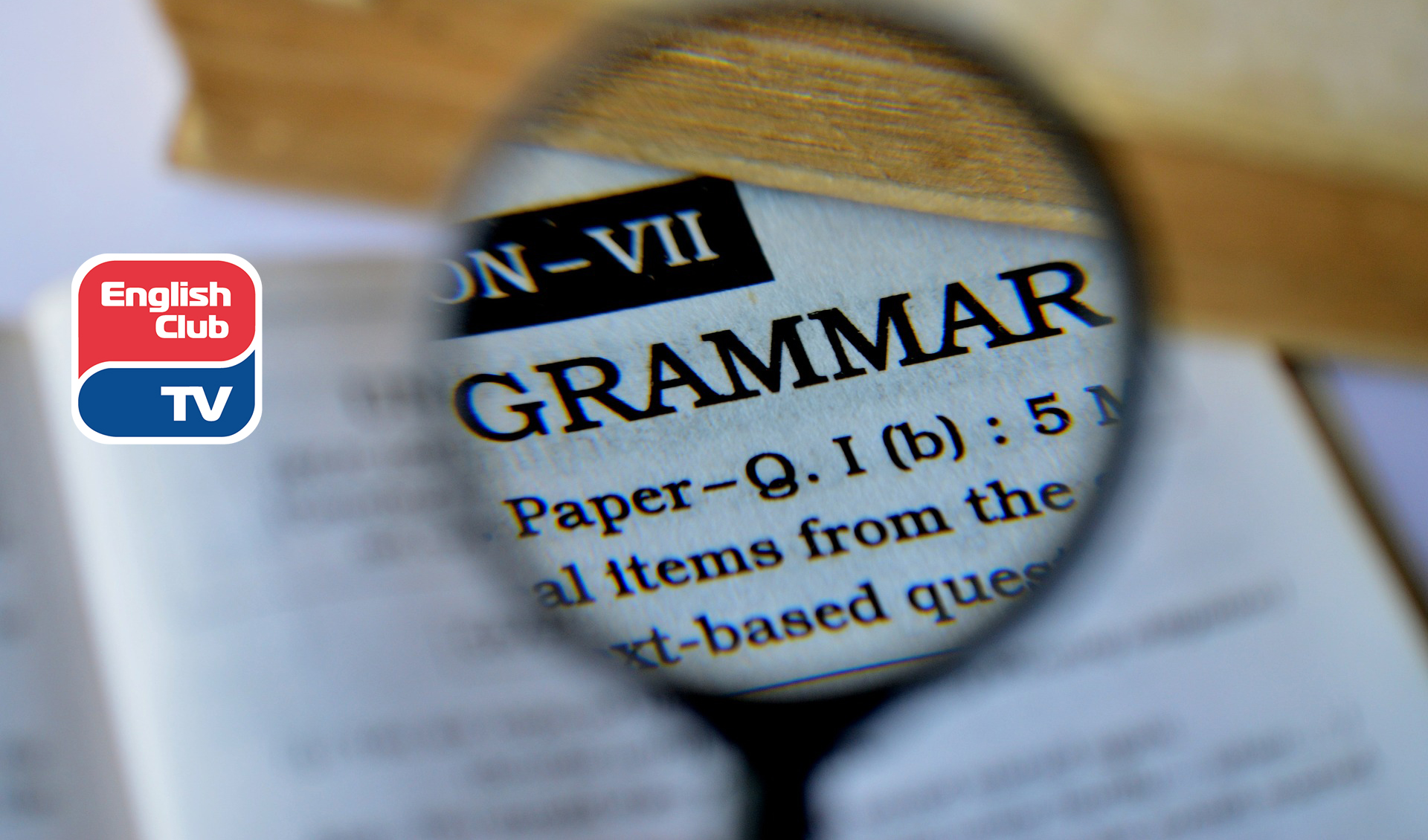 The gerund is a verb form that belongs to the non-personal and is formed with the ending -ing, combines the properties of the verb with those of the noun.

The gerund can mean some kind of process or action that does not relate to someone particularly (swimming, smoking, etc.) Also, it is often confused with the Present Participle Active.

The gerund in English and its forms

The gerund in English can be:
— subject (Swimming makes your health stronger);
— predicate (Her duty is taking care of her son);
— object (She likes collecting old stamps),
— attribute (She has 6 years’ practice in growing plants),
— adverbial (We celebrate it after the signing of the agreement).

In English, gerunds have 3 forms: perfect, negative and the standard form of Passive Voice:
— She is proud of having won the writing contest (perfect).
— Not waiting for him, Dana left the restaurant (negative, образуется при помощи частички «not»).
— He likes being heard (passive).

How is the gerund formed?

The gerund is formed by the ending -ing, which is added to the infinitive of the verb:
— to wait — waiting
— to be — being
— to learn — leaning.

The gerund is often used in Active Voice (the semantic verb + -ing: living, collecting, signing), and in Passive Voice (being + the 3rd form of the verb or -ed: being collected, being signed).

What to pay attention to when using the gerund?

1. Do not confuse the gerund with the present participle. Despite the fact that they both belong to non-personal forms of the verb, the gerund is derived from the verb and performs the functions of the noun, and the participle always describes something or someone.

Example with the present participle:
Plants growing in the garden are beautiful.

Example with the gerund:
She has 6 years’ practice in growing plants.

Verbs, after which the gerund is used

Also, after some verbs, you can use both gerunds and infinitives: begin, continue, hate, intend, like, love, prefer, start.