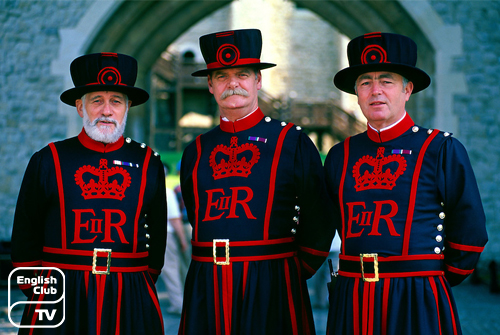 One of the most well preserved and famous historic buildings in the world are the Tower of London. The following gives an insight into the history of the Tower of London. William I, also known as William the Conqueror, founded the Tower of London which was formerly called the White Tower, and later it transformed into a talking point, a tourist attraction in the country. Upon the victory of William I, he began to build a castle on the River Thames. The structure consisted of a simple enclosure of timber and earth which later added a massive structure of stone. The foundation formed a residential palace and fortress fit for a King and Queen. The structure laid nearly 900 years ago has since been improved with extra buildings, smaller towers, walkways and walls that have evolved into a fortress, castle, prison, palace, and museum. 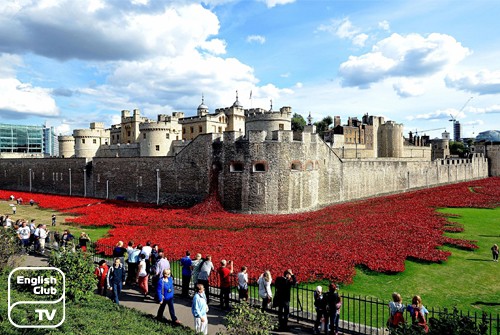 There is an assortment of traditions and ceremonies held at the Tower of London.

Beating of the Bounds

The Beating of the Bounds is a historic ceremony dating back to AD 1555 that had beating of the bounds on May 31, 1984 also known as Ascension Day.

Ceremony of the Keys

The ceremony of the keys is the tradition of locking up the Tower of London that initially took place 700 years ago. For visitors interested in witnessing this ceremony, tickets must be purchased before the Tower is closed to outsiders.

Since the foundation of the Tower, men have stood watch over prisoners and the building itself. Known as the Warders, these men formerly wore plain clothes to perform their duties. The Warders has a swearing in ceremony with the exact words still used as in 1714.

The use of Shockwave streaming audio enhances the virtual tour. The tour is made up of 5-minute sections and provides images to illustrate the journey. The tour has eleven sections that do not have to be viewed all at once. Visitors can stop at any point and come back at a later time.

The Crown Jewels were the sovereign’s personal property. The King or Queen frequently used the Crown Jewels as security for loans. It was safely locked up in the Tower and has since become the permanent home where the public can view it.

The Ravens are oversized black birds and live in the Tower of London. They look like crows to the majority of visitors, but legend has it if the Ravens leave the Tower, it will fall to the ground and cause great disaster for England. The Ravenmaster must have a love of birds and spend a fair amount of time caring for these magnificent and legendary creatures in the Tower of London.