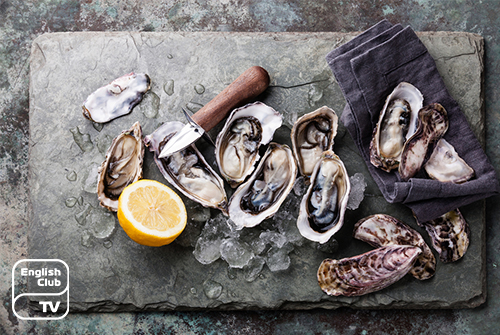 History tells the colourful festival, Whitstable oyster, first enthralled the English in the 11th century. Started as a holy festival, it now has become one of the major festivals that millions of tourists apart from the natives in England participate annually, covering a period of a week in June.

Whitstable has been a fishing port and fisher folks in this city started the ceremony as a gesture of honour towards the invisible power that helped them to have an adequate harvest every day throughout the year and also for safeguarding them in the sea. They also expect big oyster harvests during the slack period by holding the festival. Today, the festival gets its splendour very much in the summer, and people indulge in consuming oysters and engaging a variety of fun activities such as competitions, singing, and dancing.

The festival formally gets started with a church ceremony. Then they began participating in other fun activities: dancing, feasting, and gaming. Native sea scouts land the oysters symbolically at the beginning of the festival and they present them first to the Mayor. After that, every restaurant, inn and bar receives the blessed oysters from the parade that march through the area as part of the festival.

Participants stick to customs although they enjoy the new areas of the ceremony very much. The ‘blessings of the waters’ is a traditional event that they usually perform at Reeves Beach. The Kentish Men and Association of Men of Kent organise this event preserving the centuries-old customs of the festival. Another such customary event taking place is that of building Grotters. The families around the beach build Grotters with leftover oyster shelling.

Candle lit Grotters constructed in this way along the beach provide an incredible spectrum in the night during the festival. It is the primary symbol of the area of its prosperity which they build with the shells of world famous oysters native to the area called Ostrea edulis. The Thames Estuary, which surrounds Whitstable, enriches the growth of millions of oysters as they did in the past during the arrivals of Romans in the area many centuries ago.

Tourists cannot find the oysters as tasty as the ones they find in Whitstable. They can taste the Rock Oysters dishes familiar to Whitstable during the festival days in July than at any other season. The Whitstable Oyster Festival Association (WOFA) organises the festival. It is the advisory group for the festival, and they welcome new members.

During the festival season, WOFA organises many competitions for both children and adults. Competitions such as Best Dressed Window, Tag the Flag, and Win a Digital Camera held this year at their full glam and prizes. The area is illuminated during the seven days of the festive season to the extreme with partying, singing, gaming, and other fun activities providing a haven of fun for both locals and tourists alike.