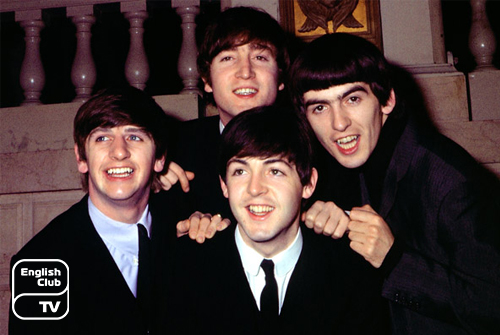 In the annals of music history of the world, mainly relating to musical bands, the Beatles are regarded as the most innovative and exceedingly creative group of musicians. John Lennon, George Harrison, Paul McCartney, and Ringo Starr got together to form the band under the name of the Beatles, and the Beatles music hit the popularity as Fab Four’s music. They released their first music creation ‘Love Me Do’ On October 5, 1962. It reached the Number 17 on the United Kingdom Music Chart in no time. The second single, ‘Please Please Me’ gained a raving success by attaining No. 1 on every United Kingdom Music Chart but Record Retailer. On that chart, ‘Please Please Me’ held the No. 2 position. The single had been on every other chart at No. 1 position for 30 weeks.

They altogether created modern rock music. They succeeded in making rock music immensely popular, with each single they released from 1960 onwards. They modernized the genre of rock music by infusing it with genres such as folk, country, baroque pop, and psychedelia. Their popularity increased with every innovation. They also succeeded in inspiring musicians in every country around the world that any other rock band has not achieved to date.

Queen Elizabeth II bestowed on all the members of the Beatles, the rank of the Members of the Order of the British Empire (MBE) in 1965. It was so far given only to civic and military veterans. Many early recipients of the MBE went against the honour given to the Beatles and even denounced their MBEs. John Lennon stated that most of the MBE recipients received the honour of killing people in war, but they received it for making people happy with their timeless music.

In 1967, the Beatles’ album ‘Sgt. Pepper’s Lonely Hearts Club Band’ was released and it was accepted by music lovers all over the world as a high musical achievement. They won four Grammy Awards for this album in 2005. The Rolling Stone Magazine listed it at No. 1 on their list of 500 greatest Albums of All Time. The documentary film on the Beatles titled ‘Let It Be’ was launched in 1970. The documentary shows how the Beatles rehearsed and recorded ‘Let It Be’ album. They won the Academy Awards for the Best Original Song Score for this album. The band had won 10 Grammy Awards, three Brit Awards, and 15 Ivor Novello Awards (for song writing and composing). According to the Time Magazine, the Beatles are the most important people on the music scene in the 20th century.