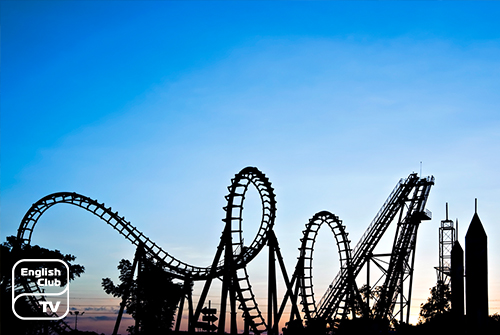 What better way for spending a family holiday than to take the children out to a theme park? The following famous UK Theme Parks offer great fun and enjoyment to kids and adults alike.

Set in Staffordshire, Anton Towers is an 800-acre resort built on the ruins of the Neo-Gothic Shrewsbury mansion.

This theme park is one of its many attractions, offering nine roller coaster rides, named Galactica, Nemesis, Oblivion, Rita, Runaway Mine Train, Octonauts Rollercoaster Adventure, Spinball Whizzer, Thirteen, and The Smiler. The Smiler, introduced in 2013, has a world record for the most number of track inversions. Both children and adults enjoy these rides.

The unique feature of this theme park is its ’20th Century Fox’ licensed 4D cinema.

Situated in ‘Berkshire’, this theme park has been around for thirty years. Although it doesn’t have much to offer adults, it’s perfect for a family day out, especially for those with kids under twelve years. It is the second most popular theme park visited in the UK.

‘The Hero Factory’ gives children a chance to build their Lego characters.

Thorpe Park is a water-based theme park located in ‘Surrey’, built on the partially flooded gravel pit of the demolished ‘Thorpe Park Estate’. The park resembles an island and entertains adults and teenagers with its roller coasters and thrill rides.

Nemesis Inferno, Tidal Wave, SAW – The Ride, Derren Brown’s Ghost Train, Colossus, The Swarm and Stealth are among its major attractions. Stealth is the tallest launched coaster in England and has the fastest acceleration among all the coasters in Europe.

This theme park runs along the ‘Fylde coast’ in ‘Blackpool’, ‘Lancashire’ and targets all ages. It has the largest number of roller coasters in Europe, including the famous Big Dipper, Big One, Red Arrows Skyforce and Ice Blast. Big One is currently the tallest roller coaster in the United Kingdom. It presents Europe’s only ‘Nickelodeon Land’ and offers rides across its cartoon themed areas such as Avatar Airbender, SpongeBob SquarePants, Rugrats Lost River and Dora’s World Voyage.