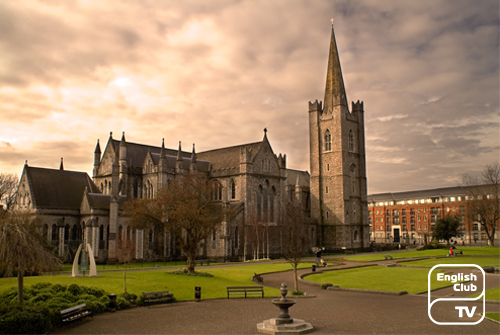 Tourists to Northern Ireland can engage in health-enhancing activities and one of them is visiting a spa that will invigorate their body and soul. The country provides some of the world’s top class spas. Anyone can indulge in spa therapies ranging from one hour sessions to weekly packages located in remote retreats in the country. Roe Park, Blaney Spa and Yoga Centre, Corick House Hotel and Spa, SOAK Seaweed Bath, and Spa At Galgorm are some of the famous spas in Northern Ireland.

Another feature almost every tourist to Northern Ireland can engage in is walking. While some may take short walking trips of about five miles, young and healthy visitors can engage in lengthy walking excursions of as long as 20 miles. The country provides great locations for walking such as national parks, mountainous treks, beaches, sea routes, etc.   Heritage sites, rocky coastal paths, and long marked walking routes see hundreds of tourists walking daily.

Also, activities that visitors prefer in Northern Ireland include cycling, mountain biking, canoeing, and angling. Those who look for adventure, Northern Island is one of the best locations since Northern Ireland tourism provides incredible opportunities for such tourists to engage in adventurous activities.

While numerous activities fill in days of tourists without a break, they do not miss visiting significant and attractive places in Northern Ireland. There are hundreds of fantastic tourist destinations in the country that fulfill the expectation of visitors of having lifetime tourist experience. Belfast is where thousands of visitors experience a great modern atmosphere. Carrickfergus, Lisburn, Castlereagh, Newtownabbey are some of the metropolitan areas that exhibit the industrial wealth of Northern Ireland.

A must visit locations in Northern Ireland include Causeway Coast and Glens, Tyrone and Sperrins, Mourne Mountains, Lough Neigh waterways, Derry Londonderry, and Armagh. But the visit is incomplete if one does not go to see Fermanagh Lakelands, Titanic in Belfast, and Strangford Lough as well.

Any tourist’s dream destination undoubtedly is Causeway Coast in Northern Ireland. Touring fantastic locations in the surrounding areas along one of the most hazardous roads in the world is itself a great achievement. The Glen of Causeway Coast, Antrim Coast and nine Glens and Rathlin, are a general location that no one inhabits yet and are much-appreciated tourist’s destinations in Northern Ireland.

From Cause Coast, one can reach the walled city of Northern Ireland, Derry-Londonderry. The city received the title of the ‘UK City of Culture 2013’ because of its ancient importance to humankind. But being an old town, Londonderry has not forgotten the trend towards modernism. Today’s city is much developed even to the extent of clinching the title ‘Best in Travel Guide 2013’ by Lonely Planet.