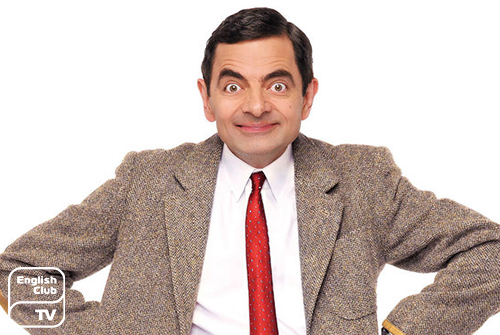 A strong element of satire embodies British humour in everyday life and sayings. Brits would see the humour in anything, receiving and offering satire becomes humble that nevertheless provides an acute sense of humour as well as achieve light heartedness in stressful situations. Moreover, the humour by the British is enough to fill thousands of books and create yet another separate language. However, anyone who needs to learn them can find as many examples he or she may need from the day to day lives of the British people.

One thing that those who look for humour will certainly learn is self-deprecation plays a major part. ‘Do not take yourself so seriously’, they may tell those who try to understand it. When the British encounter a difficult or awkward situations, then their valued sense of humour comes to the fore. Most often the listener will not readily understand. Nevertheless, he or she would understand the underlying sarcasm within seconds.

Often bawdy with underlying innuendo was used extensively in British films and TV shows. The many sketches of the two Ronnies, Benny Hill and Monty Python are excellent examples of innuendo and subtle humour.

It is in the blood of the British. They do not have to make an extra effort to produce dark sarcasm at anything they need to talk on any subject. They will provide tongue in cheek layers in a subtle manner in their speech and in delivering them manage time so freely that none has the power to get back at what they said which led to the situation in the first place. Sometimes, listeners would wonder whether it is a joke or a fact; then they would suddenly realise, it was indeed a joke. They may say “Oh fantastic, what loud music!” They may also refer to a situation with, “If my train gets delayed, how beautiful.”

Brits are a very friendly nation. But they may make a comment that can put a listener in a ridiculous situation. The British do not humour to offend someone, but to make him or her feel light-hearted and relaxed. More often they humour themselves and infect others with it in no time. They do not like true sayings but outrageous humour that will come as a surprise in a second. “I do not like someone who does not taste the tea,” they may say, or they may say I do not like to be with a party supporter in society.”

British Comedians like Richard Ayoade, Jon Richardson, Sarah Millican, and Jack Whitehall, and the TV series like Friday Night Dinner, The In-betweeners, and Peepshow are excellent avenues to indulge in a bit of humour. Likewise, comedians Jimmy Carr, Micky Flanagan, and Bill Connolly as well as the TV shows such as Black Books, and Little Britain provide humour at their best. An excellent example of British humour is in Father Ted, a British sitcom produced for Channel 4.

Here is a clear example of a British joke:

Andrew spoke of a man he knew who had a wooden leg called Joe.

I asked, “What was the name of his other leg?”

Stan decided to visit his friend Ben, who was tight-fisted and a Yorkshireman.  He found Ben at his house stripping wallpaper from his dining room.

Rather naturally, he remarked, “You are decorating, I see.”