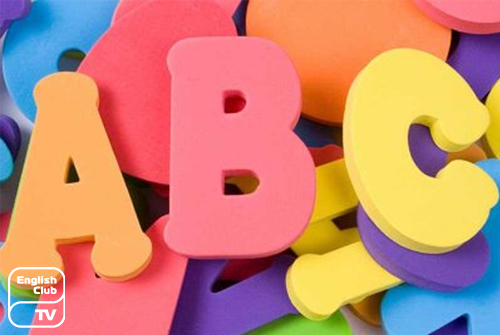 A common mistake made by many international students studying English as a second language is not paying adequate attention to English pronunciation. This underestimation of the importance of pronunciation is mainly because students tend to think mistakenly that pronunciation is less important compared to other aspects of the English language such as grammar, lexicology and vocabulary.

Pronunciation is vital to proper communication because the incorrect use of pronunciation inevitably leads to the message being misunderstood by the recipient. Pronunciation of the letter sounds in words as well as syllable emphasis on parts of words will more often than not change the words meaning and context drastically thereby irreversibly altering the meaning of the sentence being communicated. A good example of this is the word present. If one were to say “I am present” with an emphasis on the first syllable of the word, one is referring to one’s presence at a particular place or time. On the other hand, if one were to say “I wish to present….” Then one refers to a statement or article one wishes to announce.

Another important aspect is, the proper use of English pronunciation inclines to highlight and add value to an individual speaking English. Consider the following: in a situation where a student’s grammar and vocabulary is exceptionally good, he or she may be able to write good English. But, if that same student lacks a fundamental knowledge of pronunciation despite having an excellent knowledge of grammar, etc. his or her communication in English will be severely impeded. He or she will be able to write in English, but will not be able to construct a meaningful sentence when speaking and thus fails at communicating a message.

At the very least, students studying English as a second language, should give all the aspects of English an equal importance. At best, however, those who wish to excel at the English language will always have to give the knowledge of pronunciation a higher priority. They should also endeavour to learn this aspect of the English language more thoroughly if they wish to be recognised as effective communicators. Students who prefer self-learning should visit sites such as tv-english.club, which offers a myriad of programs to help students learn proper pronunciation. Programs such as “Art of Conversation” and “Speak Up” are excellent resources for those looking to improve their English pronunciation.