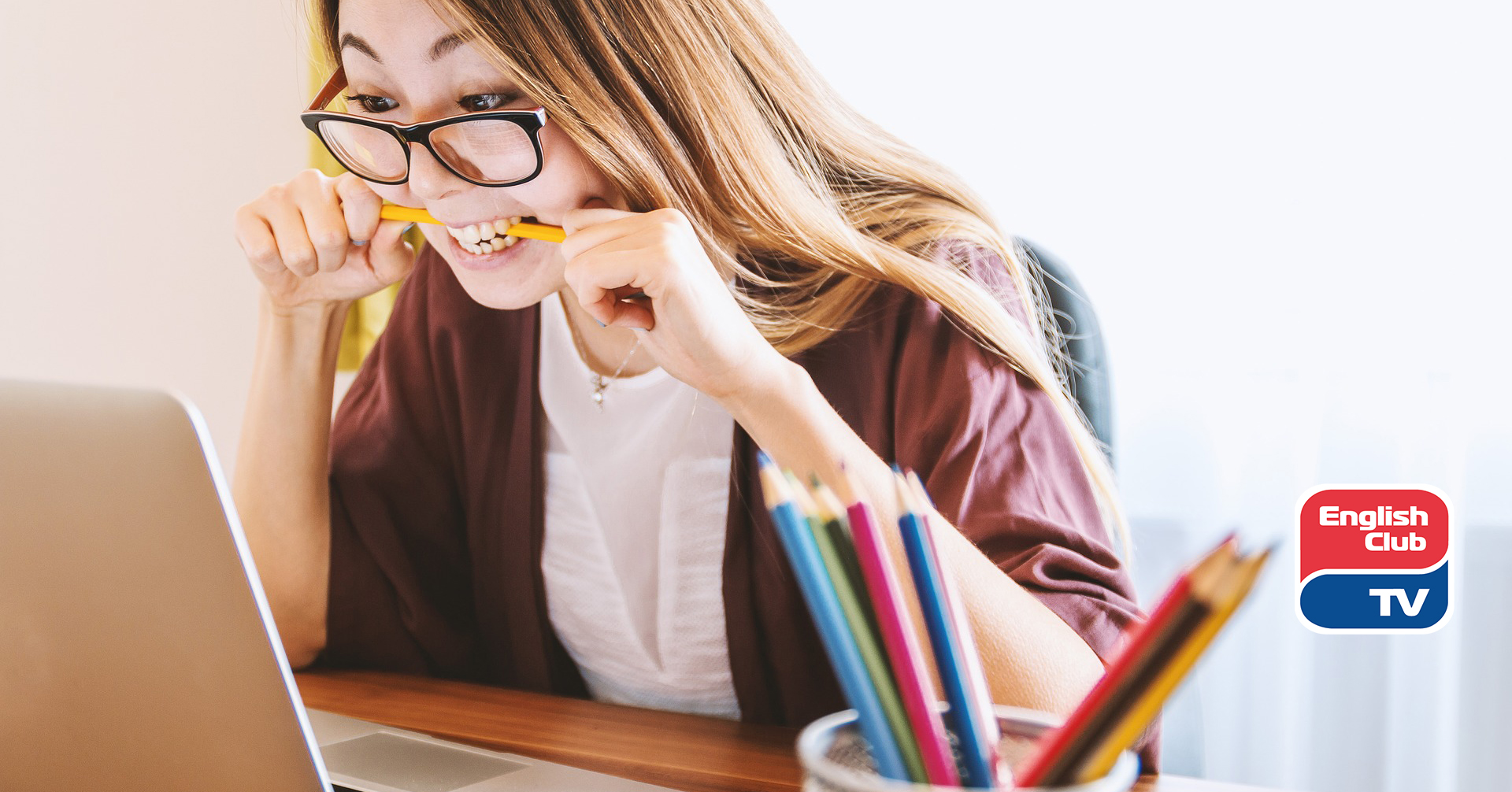 It is never too late to start learning a foreign language — that is to say, it knows no ages. Most psychologists agree with this statement.

As one of the most widely spoken languages, English opens the perspectives of personal and career growth, contributes to the activation of brain activity. And if this is not enough for you, then there are 6 more reasons to start learning English right now.

Due to the formation of new and the development of existing neural connections, the effectiveness of white and gray matter grows. Therefore, people who study languages are less likely to lose memory and to get amnesia, their thinking processes become more flexible. This is one of the reasons why learning English interferes with the early development of Alzheimer’s syndrome.

Reason № 2. Foreign languages develop the personality and form a few images of the world

The learnt language influences the thinking of a person and the processes of cognition. By mastering a foreign language, they open themselves up to new experiences and knowledge. Therefore, the study of English broadens the horizons and the perceptions of the world, positively influences mental development.

Studying a foreign language, you learn a new pronunciation and a variety of sounds, learn to recognize them. The scientists conducted a research and found out that people who studied foreign languages can more easily learn to play musical instruments.

Learning a foreign language develops attention both to the object as a whole, and to its details. In addition, bilinguals are more likely to multitask — they can simultaneously do several things and quickly switch from one task to another.

Reason № 5. Those who study several languages ​​quickly find a way out of non-standard situations

Those used to learning something new are more open to the new experience, they perceive stressful situations more easily and find a way out of them more easily. Moreover, bilinguals are more likely to think outside the box and offer creative ideas.

The left hemisphere is responsible for activities related to language. The activity of processes in this hemisphere is usually associated with obtaining positive emotions and is accompanied by a sense of vivacity, an openness to new experiences and acquaintances. Scientists also proved that communication in a foreign language makes you happier.